What better consolation for bad weather than hot music keeping fans entertained? Countless music lovers braved the rain to attend the 4th Ziegelei Open Air Festival on the 11th and 12th of August, celebrating two extremely diverse days of music in Hochtaunus (Hesse). Bands such as The Brew from England, Hattler’s Fola Dada and Rangehn with their 80s-style Nina Hagen show took turns to perform on stage on Friday. On Saturday, Mrs. Greenbird, Marley’s Ghost and Interstellar Overdrive, along with others, performed outstanding music much to the audience’s delight. The line-up included ten bands in total, playing on two stages. 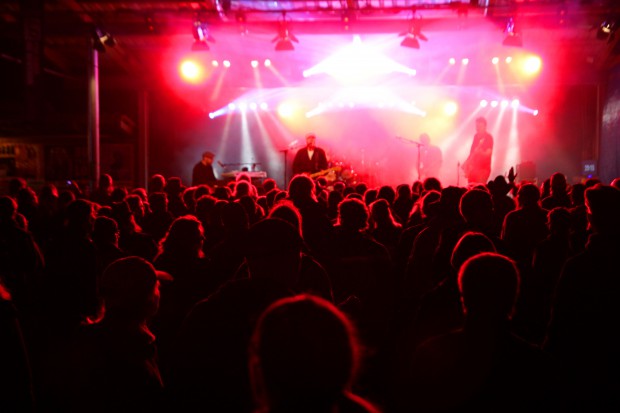 Adam Hall Group once again attended the Ziegelei Open Air Festival this year. As the sponsor of Pro Audio Equipment, the company based in Neu-Anspach has been supporting this local event since the very beginning with a PA system fit for festivals.

For Managing Director Markus Jahnel, it is a matter close to the heart since the festival takes place in a former brickyard just a few kilometres from the Adam Hall Group premises. The Open Air event was organised by the “Scheuer” team in Idstein-Wörsdorf. This live music venue is run by Achim Schmidt, aka Achmed, and is well-established in the Rhine-Main region. Schmidt has excellent contacts in the music scene and so is able to offer special music-related treats to venue and festival visitors. 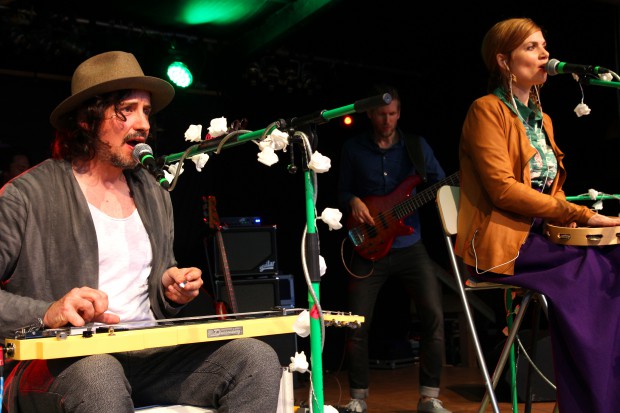 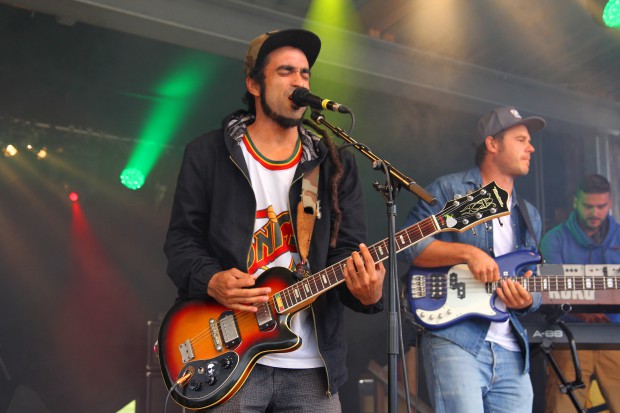 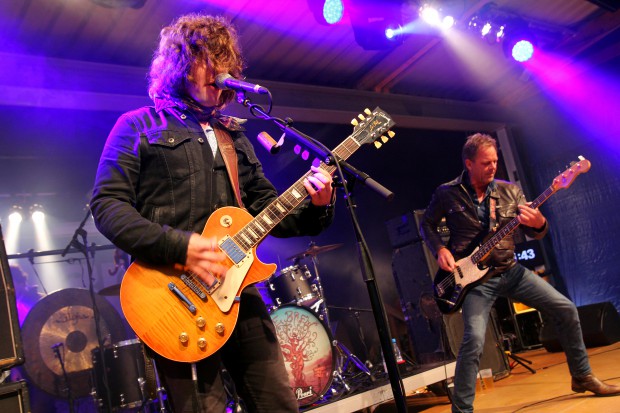 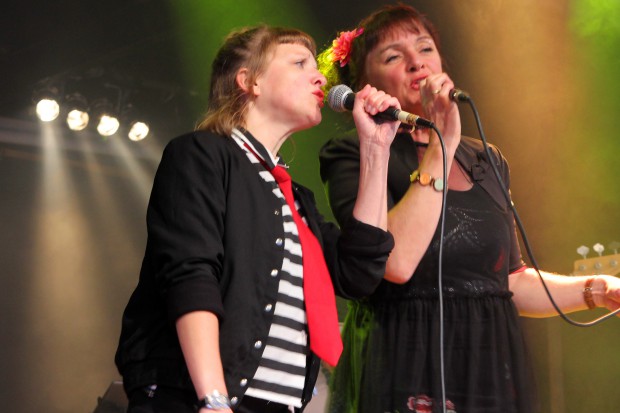 “For us, it goes without saying that we support the Ziegelei Open Air Festival, as I have known Achim Schmidt for many years. He puts a lot of hard work into organising this festival and always manages to pull in special bands to the region. And since sound is of key importance for live music, we are happy to provide Achim with a large PA system with flown line array and additional sound equipment” says Markus Jahnel, Managing Director at Adam Hall Group

The system is superb
Organiser Schmidt was unlucky with the weather this year, with Friday dominated by continuous rain well into the night. There were no technical incidents, however, and the flown line arrays, to the left and right of the stage in open air, delivered excellent sound despite the continuous rain shower. “We’re having floods yet the atmosphere is great”, Schmidt concludes. “Many guests, including the musicians, are impressed by the sound; the system is simply superb.”

This praise was also echoed by Guido Creveiro, the sound technician for Marley’s Ghost, Germany’s number one Bob Marley tribute band: “The PA is nicely calibrated and sounds amazing.”

With their electrifying, authentic and unsurpassable energy, the band not only brought Bob Marley’s music and hits to the stage but also his spirit and message. This groove flowed right through to the audience visiting the festival on Saturday.

The intelligibility of lyrics was particularly poignant for Mrs. Greenbird, a band characterised by their traditional style and unique sound. Their musical style falls somewhere between folk, country and pop.

Interstellar Overdrive provided the final musical act with their fantastic Pink Floyd show, followed by a DJ who then took over the reigns. With their appearance, new surge was given to the foremen of psychedelic rock even 20 years on.

96 dB(A) at FoH
Elliott John Schweigert was on hand to deal with all matters concerning sound engineering, mixing of bands or support for the guest sound engineers. “Ten hours of rain take their toll. Luckily not for the PA, which resisted the weather excellently, providing a great sound”, said Schweigert, summarising the two festival days.  As a default, the engineer aimed for all acts to have a volume of 96 dB(A) for 30 minutes at the FoH area, which each band mercilessly adhered to.