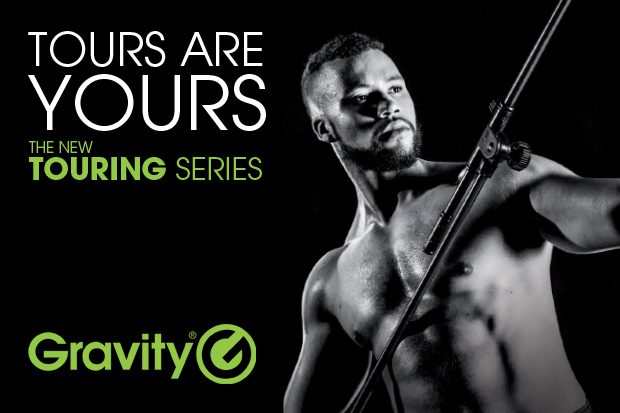 The Touring Series by Gravity is built to last and is aimed at professional customers from the rental and touring sector who naturally have high demands for their stands every day. Therefore, Gravity has focused on maximum stability, well thought-out functionality, and innovative details for the Touring Series. Features such as captive full-metal adjustment knobs and effective boom attachment with just a ¾ turn allows the designs to stand out from comparable models. All the detailed solutions are based on countless hands-on experiences and feedback from professionals in the rental and touring sector – from stage hands to warehouse staff and technical directors of large productions. 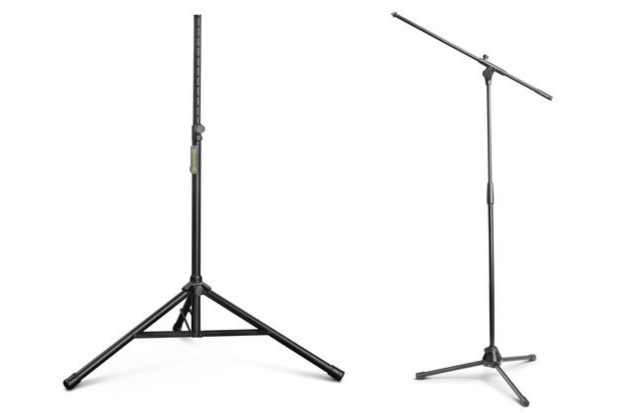 Detailed Solutions for Professionals
The Touring Series retains the tried and tested basic concept of a stand but builds on it with many welcome and practical improvements. For example, the attachment knobs of the Gravity Touring Series do not screw out completely, only to a fixed point. The fact that the knobs cannot be removed without tools means that they don’t get lost over time or during the rush of live performances or touring. At the same time, the boom of the stand can be tightened with just one turn – a significant time saver in the busy rental and touring business. When it comes to height adjustment, the developers at Gravity also took to heart feedback from rental professionals and developed an ergonomically optimized grip, which is easier to grasp. 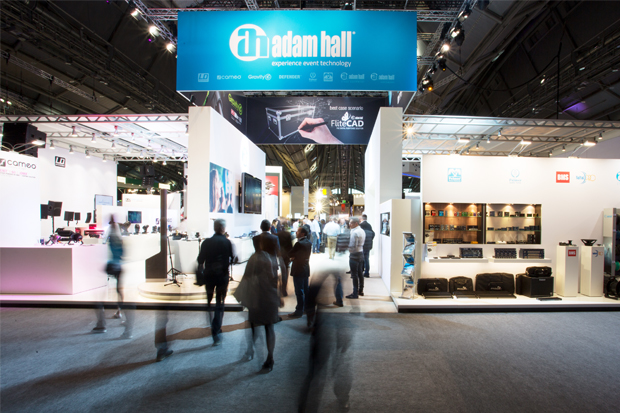