In 2018, Cameo celebrated its debut in the NicLen GmbH rental park with the ZENIT Series. Since then, Germany’s leading dry hire provider has been adding Cameo products to its line-up year after year. Now, in addition to the ZENIT W600 and W300 outdoor wash lights and the OPUS Series moving heads, the dry hire range also includes the F Series Fresnel fixtures. And, with investments in OTOS H5 beam spot wash moving heads, NicLen has also recently added Cameo’s new IP65 hybrid highlight to its inventory – the first supplier worldwide to do so. In addition to the OTOS H5, NicLen has completed its portfolio of Cameo F Series products with the F1 Fresnel spotlights and the F2 FC, and it also offers the new ZENIT W600 SMD, an even brighter version of the successful ZENIT outdoor wash lights.

These are the new Cameo spotlights at NicLen at a glance:

With the OTOS H5, Cameo is directly addressing the needs of professional lighting designers and rental companies looking for a fully road and rider-ready hybrid fixture for indoor and outdoor use. The OTOS H5 impresses with its combination of high light output (19,000 lm), IP65 certification, 3-in-1 hybrid flexibility and a low weight of only 33 kg, making it the lightest product in its performance class.

The Cameo OTOS H5 is now available in large quantities at NicLen, and the hybrid spotlights already got in their first usage in early April, during the christening of the new AIDAcosma cruise ship in Hamburg.

“With the OTOS H5, we deliberately invested in a hybrid moving head that can be used flexibly in the outdoor sector and thus meets the increased demands of the market. We are pleased that the OTOS H5 was able to demonstrate its full capabilities right from its first use.”

NicLen has been relying on the F2 and F4 Fresnel spotlights in its portfolio since 2019 and 2020 respectively. Now, the company has completed its F Series collection. The new F1 model is available in tungsten (F1 T) and daylight (F1 D) versions, and feels at home not only in theatre environments, but also for live, broadcast and film usage. As the most compact representatives of the F Series, the F1 impresses with its light values, its easy transportation, and the option to operate the Fresnel spotlights completely without power cabling if required. NicLen also invested in the F2 FC (Full Colour).

The ZENIT W600 SMD (RGBW) provides lighting designers with an extremely bright and homogeneous wash light in the RGBW spectrum with a high output of up to 41,000 lm. Thanks to its IP65 protection class, the latest spotlight in the highly successful ZENIT Series is designed for demanding, permanent outdoor use at medium-sized and large professional events, right up to the lighting of TV shows. Equipped with 504 SMD 4-in-1 LEDs, the W600 SMD is suitable for both area lighting and stage effects, including strobes and chasers.

“Cameo’s lighting technology portfolio becomes more versatile year after year. The developers keep surprising us with innovative solutions that comprehensively cover the needs of our broad-based clientele. The new OTOS H5 is definitely the most exciting new development from Cameo in this respect,” explains Jörg Stöppler, who is responsible for the management of NicLen GmbH together with Nico Valasik. 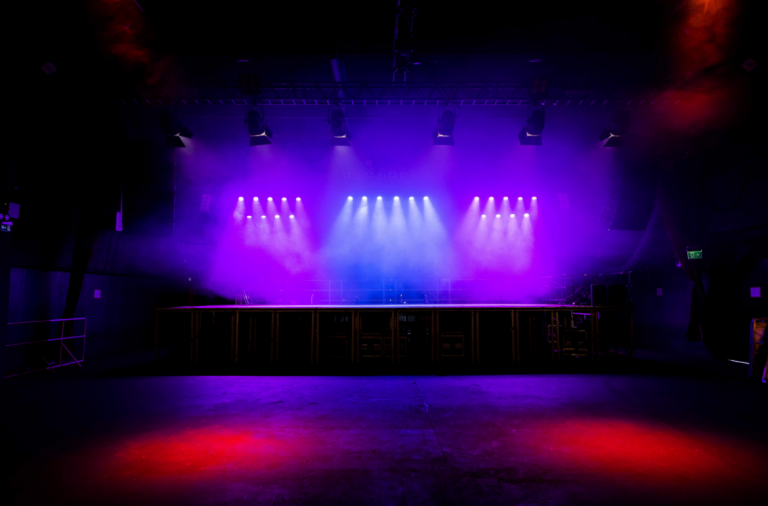 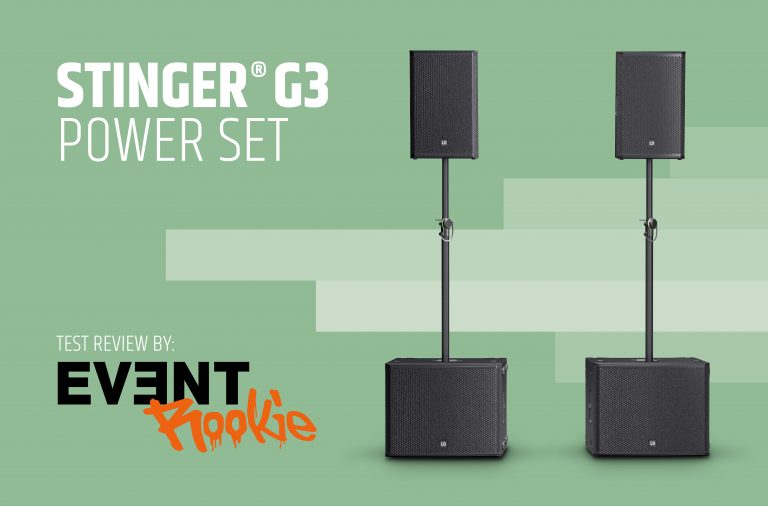 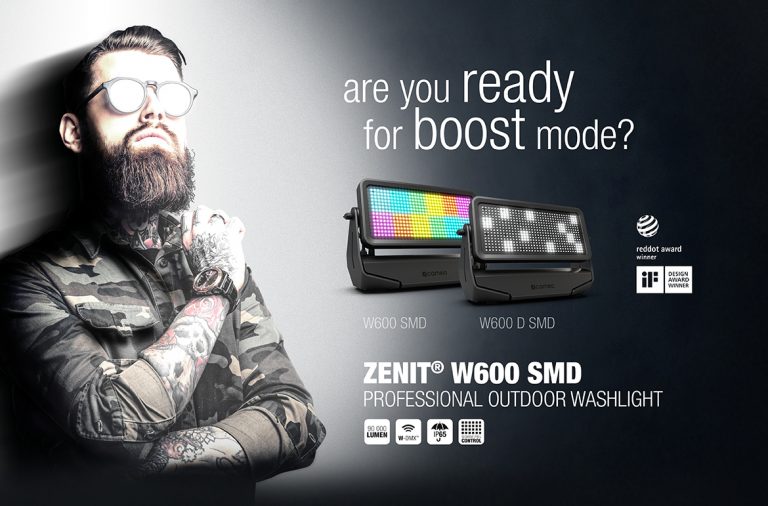