In 2018, the POLAR EXPRESS – a historic railway in the style of the christmas cartoon starring Tom Hanks – welcomed more than 90,000 rail passengers. The 22-mile (35-kilometer) journey through wintery North Carolina began at the historic Bryson City. To provide the railway-revellers with both a well-lit train and optimum safety whilst climbing aboard, lighting designer Chris Speer from Speer Consulting and the events technology service provider Bandit used Cameo ZENIT W600 LED Outdoor Washlights, which, thanks to their IP65 certification, can withstand the harsh north American winter weather conditions without any problems. More information on why the ZENIT W600’s features make it the perfect choice can be found in the comprehensive blog report by Lighting & Sound America. 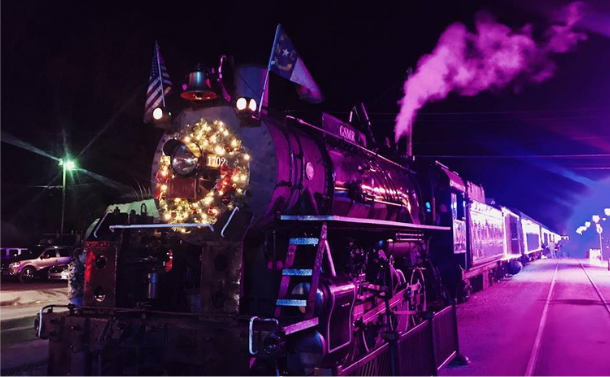