Four artists, four corner stages, four MAUI column PA systems, one room, and a 360° analogue aural experience for the audience – no more words are necessary to describe the unique 4@Once concert at the Berlin LIDO. On September 27th, the four musicians f i s c h e r, Tim Neuhaus, Max Prosa and Piet Starret convened in the live hall of legendary Berlin Kreuzberg club to bathe the crowd in sound – and not just on stage up front, but from all sides. At the heart of it all, or in every corner: four MAUI 11 G2s from LD Systems. 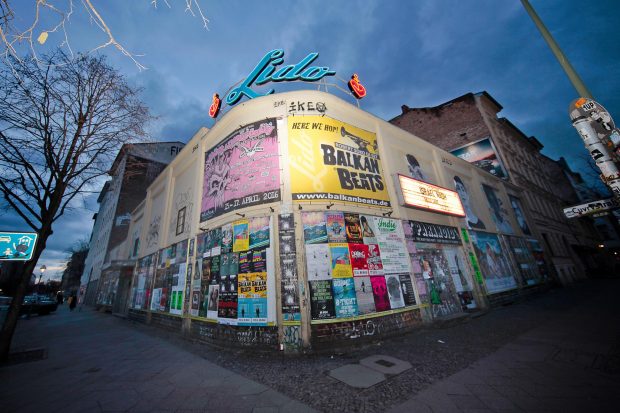 A mixture of spoken word, songs, music, short stories and poetry, the 4@Once concert was conceived and initiated by Jens Fischer-Rodrian, performing as part of the quartet as f i s c h e r, and co-organized by the Berlin label LAMETTA. The trained musician, composer and producer is a Berlin institution, despite several years’ residence in America, and as musical director of the Blue Man Group Berlin, he is an integral part of one of the most interesting live projects of the past 25 years.

MAUI Experience
Seasoned live musician Fischer-Rodrian has already made great experiences with the MAUI column systems from his jazz concerts and readings: “It makes no difference if it’s for my concert reading WAHN & SINN or for my jazz duo – the MAUI 11 systems are fantastic, both in terms of sound and handling and in design.” Using them at the LIDO, however, presented the organizers with a particular challenge: “We had built a small stage in each corner of the hall, with the audience in between in the middle of the hall. This meant we had to project from the outside to the center and ensure the sound of each artist was coming from the right direction.” 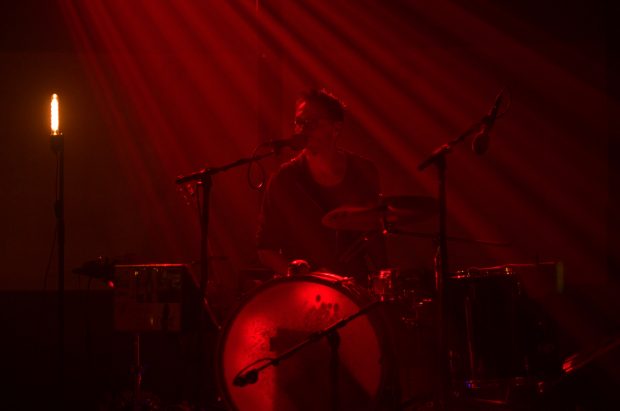 MAUI as Main PA
A task that the MAUI 11 G2 seemed made for. Its line array design ensures a long range and excellent feedback-resistance as well as consistent dispersion characteristics – rendering separate monitor speakers unnecessary. The compact active columns systems carried out their duties as main PAs with ease – not least thanks to the specially developed high-frequency wave guides, which minimize reflections against ceilings and floors.

To increase the overall volume level, Fischer-Rodrian and his team ran the MAUI 11 signals in parallel into LIDO’s in-house PA. “Thanks to the MAUI’s precise sound dispersion, perception of the signals from the respective corners of the room remained unaffected.” 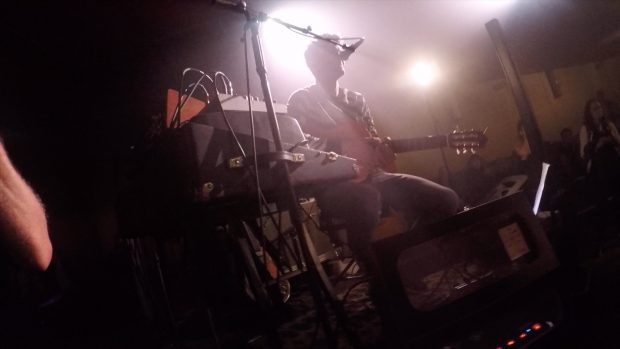 MAUI for the Future
After the resounding success of the 4@Once concept, Fischer-Rodrian is already planning more concerts of this kind – including with the poet Heinz Ratz, the lead singer of Mockenmalör (Magdalena Ganther), Tobias Siebert from AND THE GOLDEN CHOIR and the drummer from The Blue Man Group, Florian Holoubek. With such artistic diversity on the stages, there is one thing that Jens Fischer-Rodrian does not have to worry about: the consistent performance of his LD Systems MAUI 11 G2. 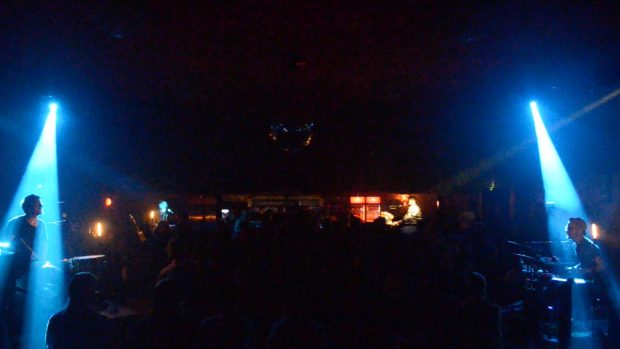 The following equipment was used for the 4@Once concert at LIDO, Berlin:
4 x LD Systems MAUI 11 G2