More than 30 years ago, a multi-purpose event location with a party and concert hall was set up in a former industrial estate in Cologne-Ehrenfeld – the long-established Live Music Hall. The Live Music Hall hosts a wide range of events, from sweaty dance nights to high-calibre concerts, and can accommodate up to 1200 people. The popular location was recently equipped with new lighting technology that is consistent with the architectural style of the building. To this end, the responsible service provider SP-Veranstaltungstechnik utilised Cameo’s professional ZENIT® Z120 G2 PAR spotlights and pole-operated F4 Fresnel spotlights.

The architecture of the Live Music Hall is far removed from the mainstream and has consistently retained its unique recognition value. During its refurbishment, the focus was to ensure that the hall was not converted into a standard concert hall, despite the alterations. As far as lighting technology was concerned, it was essential to create a synergy between the characteristic familiar features, including the recognition value, and contemporary technology.

Prior to the new investment, the front lighting consisted of 24 PAR 64 cans, each with 1,000-watt burners. Despite the high number of units, the existing spotlights provided only patchy lighting of the stage, at best. Setting up the lighting was also extremely time-consuming and tedious. This, combined with the high heat emission on the stage and the high energy costs, made it clear to everyone involved that the old lighting technology had to go! 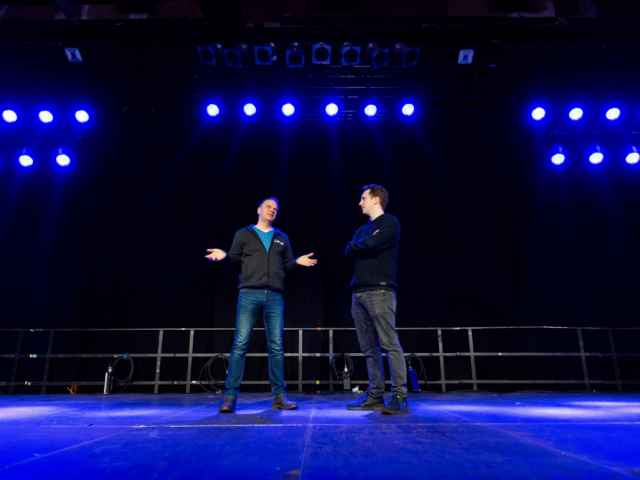 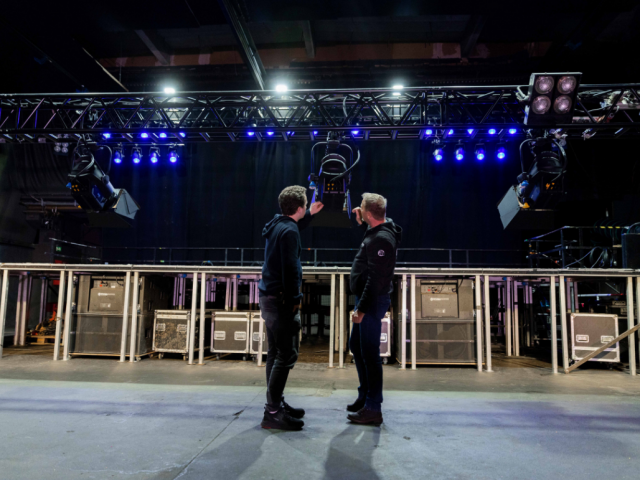 To maintain the aesthetic, Paul Juffa and his colleague Sören Mölleken once again implemented the dual PAR64 bar design of the old lighting concept and replaced the power-hungry spotlights with 24 Cameo ZENIT® Z120 G2 LED PARs. The lighting specialists were not only particularly impressed by the timeless PAR64 design of the ZENIT® Z120 G2, but also by its durable and flexible RGBW COB LED engine, wide 7–55° zoom and uniform colour blending.

“The result and reactions of the operator and first concert visitors have confirmed to us that we backed the right horse with the ZENIT® Z120 G2 and the F4 T PO IP.” 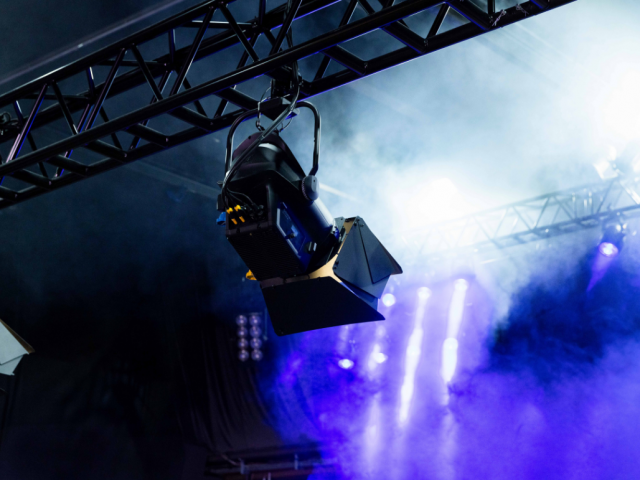 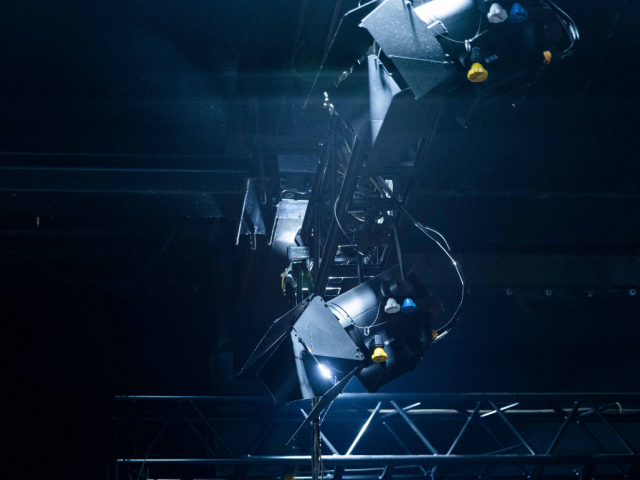 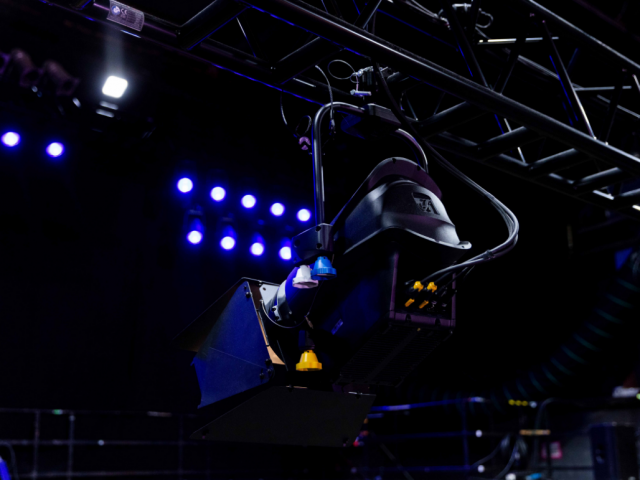 Both energy consumption and heat generation have been reduced considerably, while the light output has remained the same and maintenance costs have decreased. Thanks to their IP65 protection rating, Cameo spotlights are also protected against the high level of dust emissions that are not uncommon in the Live Music Hall, and promise longevity with low-maintenance operation. 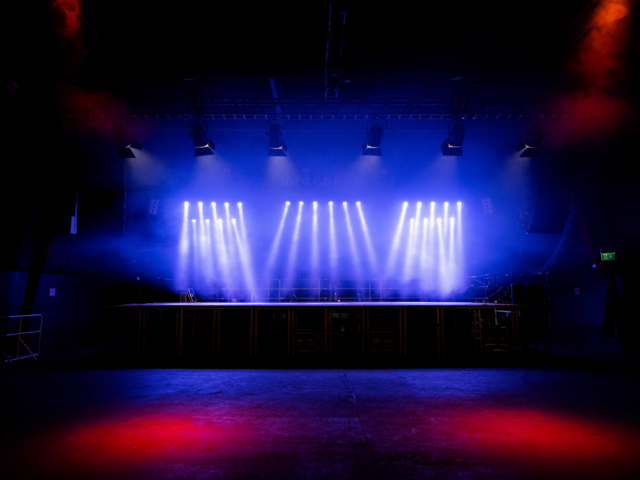 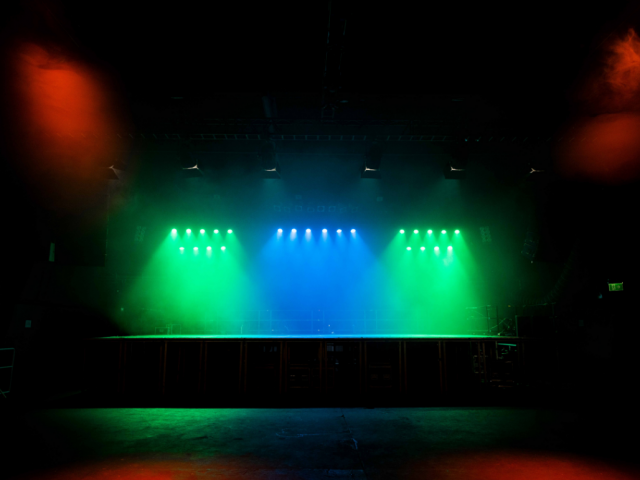