Press: I am a lumen being – Cameo expands the F series and puts the user in the spotlight

Neu-Anspach, Germany – 10 August 2021 – Cameo has reached a milestone with the introduction of the F4 PO IP – the F series is complete. Lighting technicians, integrators and filmmakers now have access to the full range of Cameo Fresnels – from the compact F1 models, which can also be optionally operated in portable battery mode, to the high-performance spotlights from the F4 series, which effortlessly replace 2kW halogen Fresnels. The F series is available in Daylight, Tungsten or Tunable White/RGBW, and can be seamlessly integrated into a wide variety of environments, whether permanently installed in theatre rigs, pole-operation on TV sets, compact and portable on open-air stages or for professional wedding shoots in the park or studio.

Whether on the theatre stage, TV and film sets, in photo studios or in fixed installations – the Cameo F series is a precise and natural lighting specialist and provides creative light people (“lumen beings”) with the most important spotlights for their daily lighting tasks. Cameo’s F1, F2, and F4 series cover the 650 W, 1 kW, and 2 kW performance classes of traditional halogen Fresnel spotlights, and daylight (D), tungsten (T), and RGBW (FC) versions deliver the full range of colours in each performance class. Furthermore, the F2 and F4 models are also available as pole-operated PO versions – the latest addition, the F4 PO IP, is IP65-certified and is even suitable for permanent outdoor applications.

In addition to a detailed demo video that takes you through the central functions and features of the individual F series, the “lumen beings” user story provides an insight into the creative work of a filmmaker who is filming a music video for an up-and-coming band. Following on from the success of the F series in television studios and on stages worldwide, the completion of the series has now made it possible to provide lighting for events and locations of all sizes – indoors and outdoors – with F series spotlights.

The Cameo F Series: an overview

The F1 is the most compact spotlight in the Cameo F series and effortlessly replaces conventional spotlights equipped with comparatively inefficient 650-watt halogen bulbs. In professional applications, the F1 is in no way inferior to its big brothers: an impressive CRI of 98 for maximum colour fidelity when lighting up objects and people, silent mode for almost noise-free operation in sound-sensitive environments and flicker-free operation thanks to selectable pulse width modulation frequency of up to 25 kHz. The F1 can also be transformed into a portable battery-powered spotlight in just a few simple steps thanks to the optional V-mount battery plate.

The F2 represents the middle performance class of the F series and is suitable as a modern replacement for traditional 1kW halogen headlights. Equipped with a 200 mm high-quality lens, the F2 creates a soft-edged light beam that is manually and continuously adjustable from spot to floodlight and all points in between. Especially for theatre and studio applications, the F2 is also available as a mast-controlled version, whereby the permanently installed spotlight’s settings can be adjusted conveniently at ground level.

The F4 is a high-performance spotlight for professional use on large theatre stages, in TV studios or on film sets, as well as in all installations where large areas must be lit up without sacrificing flexibility, power and time savings. With a luminous flux of up to 34,000 lm, the 250 mm high-quality lens, a service life of 50,000 hours and the separate PO IP version for outdoor pole-operation, the Cameo F4 series is a full-range spotlight that delivers impressive performance as a professional tool in any situation.

All Cameo F-series models are supplied with an 8-way barn door and filter frame. Optional accessories include a folding Snapbag® Softbox attachment and the V-Mount mounting plate for battery operation of the F1 series. 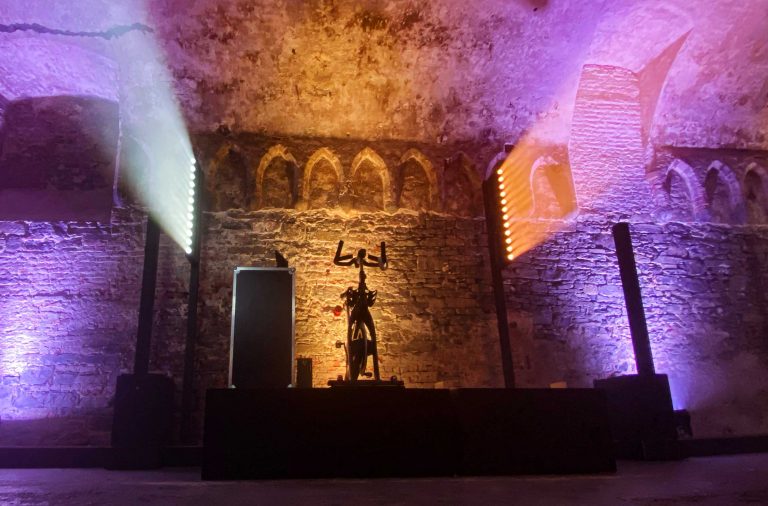 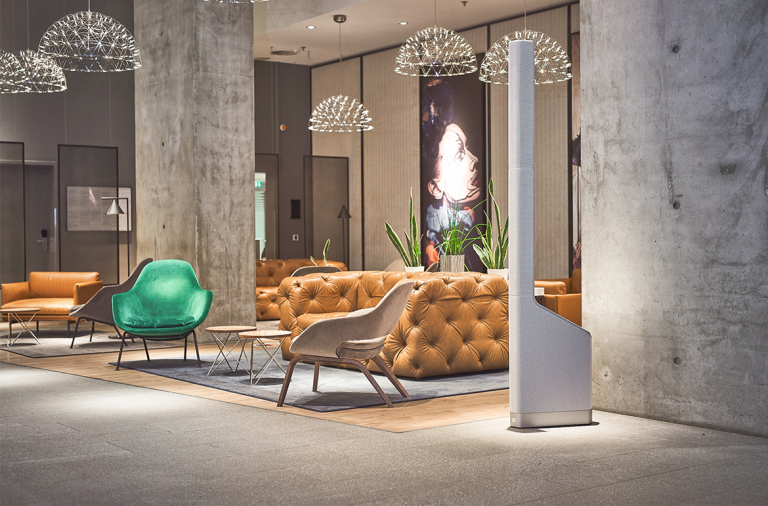 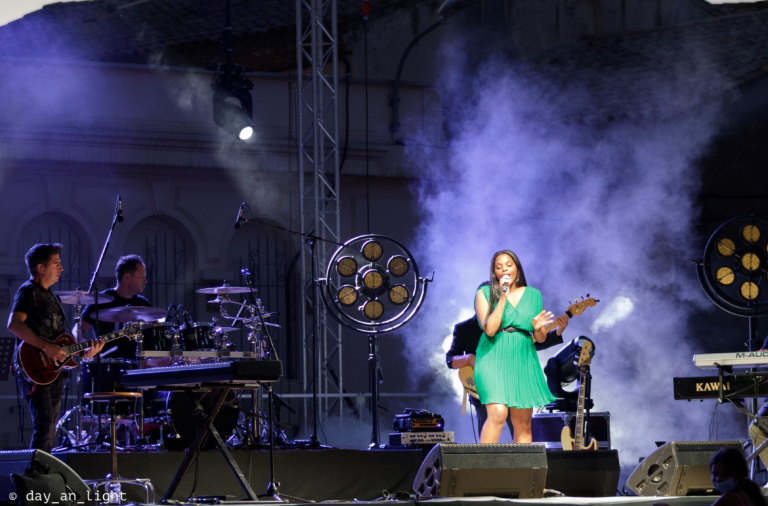 The return of the cultural s ...