Neu-Anspach – March 26, 2019 – After the overwhelming success of the first BigCityBeats WORLD CLUB DOME Zero Gravity in 2018, the organizer BigCityBeats is planning a rerun this year. In cooperation with the European Space Agency (ESA), and with the Adam Hall Group as official event technology partner, the second Zero-G Flight event took place on March 25th – 50 years after the first moon landing. On board the Zero-G Airbus A310, which is otherwise only used for ESA training flights or scientific research, was transformed into a unique club for this event. On board were several ESA astronauts as well as around 50 celebrities from the music, sport, entertainment, fashion, film and television industries, who all made their own personal contribution to create a unique club experience – from world-renowned superstar DJs, social media star Amanda Cerny, Dascha Polanco (“Orange is the New Black”) to German rap veterans “Die Fantastischen Vier” and Olympic medalist Fabian Hambüchen. 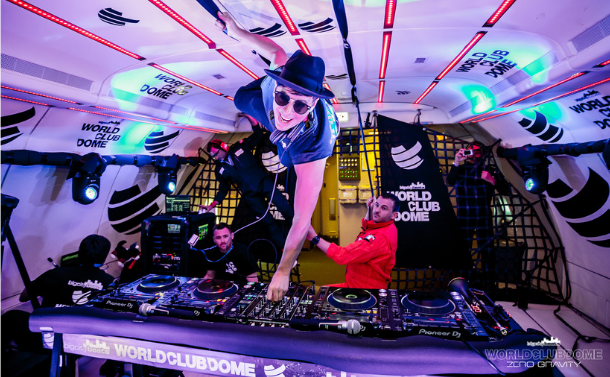 Spectacular Kick-Off
The Zero-G event held at the Frankfurt Airport served as the perfect kick-off for the BigCityBeats WORLD CLUB DOME – SPACE Edition, which will take place from June 7th – 9th at the Commerzbank Arena in Frankfurt, Germany. The motto of this year’s WCD Zero G Club is “PLATINUM Edition” – with a breath-taking VVIP area in the WORLD CLUB DOME. In addition to VIP guests and celebrities, the global DJ elite were naturally also present. Joining BigCityBeats resident DJ Le Shuuk were the Australian star DJ Timmy Trumpet, Swanky Tunes from Russia, DJ Soda from Korea and DJ Kaka from China, and others, who all showed that the unifying WORLD CLUB DOME idea also works in zero gravity. 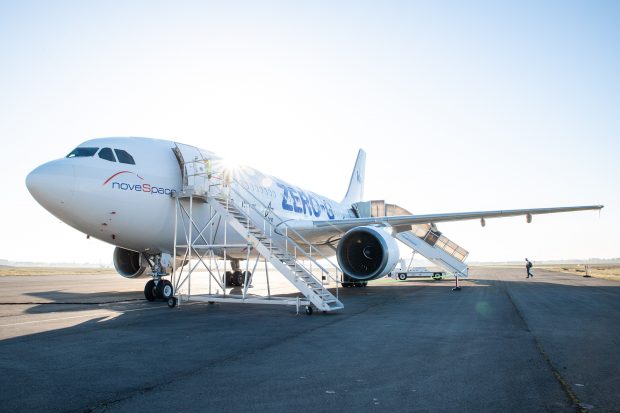 After providing a powerful DJ sound in 2018 on the BigCityBeats club jet Airbus flying at 39,000 feet / 12,000 meters in altitude, this year the Adam Hall Group with its brands LD Systems, Cameo Light and Gravity Stands, proved themselves in the weightlessness of a several hour-long flight with professional audio and lighting solutions.

Installed in the Zero-G Airbus, which was transformed over two days by event production specialists from the POOLgroup, were both the curved array satellites of the CURV 500® system, U500® Wireless Microphone Systems and also the VA8 line array from LD Systems, which, in connection with the LDVAPS215 double 15″ subwoofers, provided flying clubbers with high-pressure beats at lofty heights. In order to transform the ESA Airbus into a World Club Dome location visually, and not just acoustically, the POOLgroup project managers decided to use the compact Cameo Movo Beam 100 with zoom function and LED ring, which can also be used as a washlight thanks to a continuously adjustable beam angle between 4° and 30°. Additionally, the Cameo Thunder Wash 600 RGBW 3-in-1 strobe/blinder/washlight once again proved its versatility in a confined space. 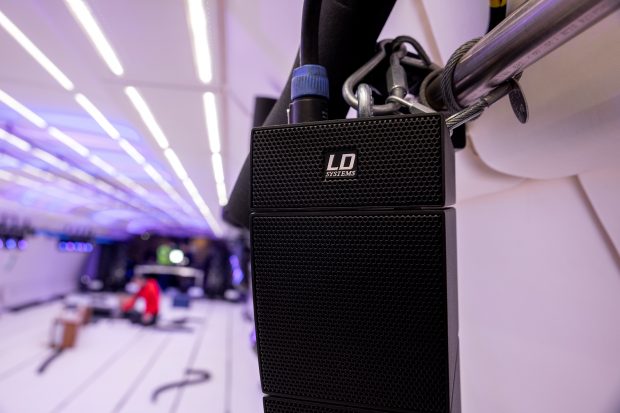 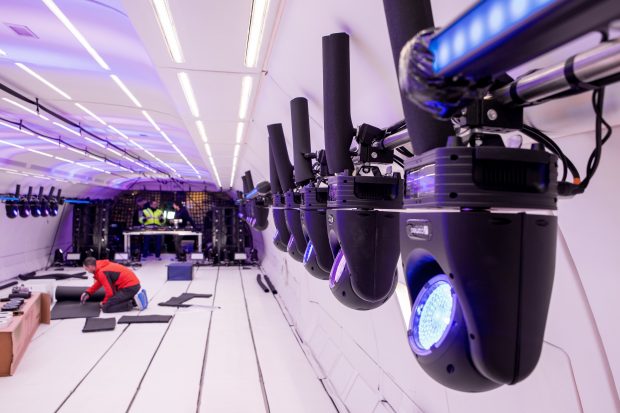 An Installation Like No Other
“Installation of the event technology in the Zero-G Airbus A300 placed truly unique requirements with the equipment being used,” explained Robert Sommer, Head of Touring & Entertainment at the POOLgroup.

“From planning the on-board light/sound show to ensuring sound quality despite artificially produced cabin pressure, and dealing with extreme safety requirements – everything needed to be perfect so that we could offer participants the perfect event. In this context, the equipment from LD Systems and Cameo once again proved worthy of their excellent reputation.” 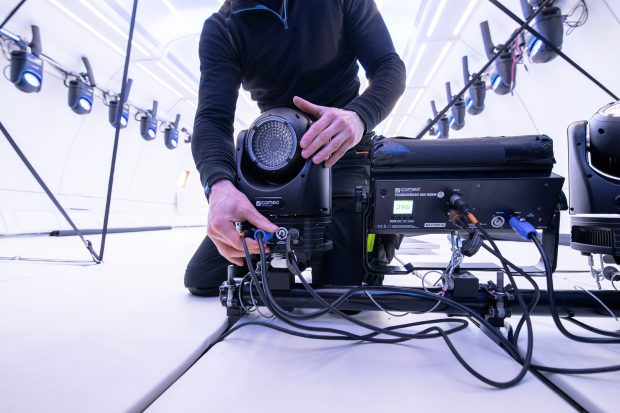 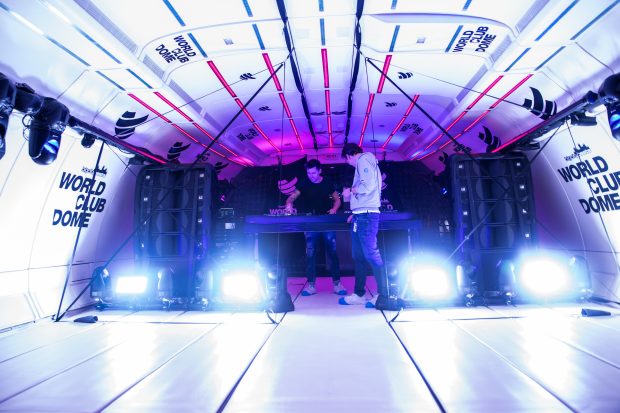 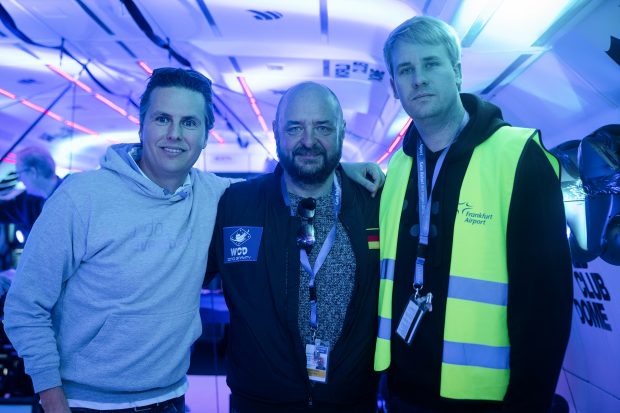 “The World Club Dome Zero-G flight was the spectacular starting signal for this year’s BigCityBeats World Club Dome season,” explained Bernd Breiter, CEO of BigCityBeats GmbH. “The line-up was top-class across the board – from the VIPs to the global DJ community, the European ESA astronauts and our partners and sponsors. I am especially pleased that we had an experienced and innovative technology partner at our side with the Adam Hall Group, who helped us make the Zero-G Flight event not only an extraordinary VIP flight experience but also a world-class club event.” 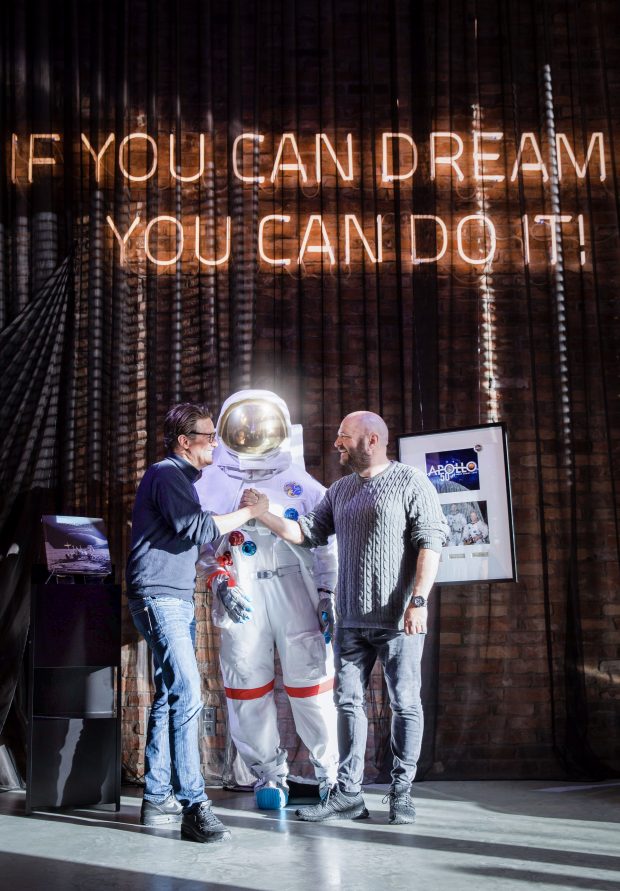 In 2018, the Zero-G event was broadcasted by more than 200 television stations globally, and also streamed live on Facebook and YouTube. More than 1 billion viewers around the world watched the broadcasts. In 2019 even more coverage is expected. 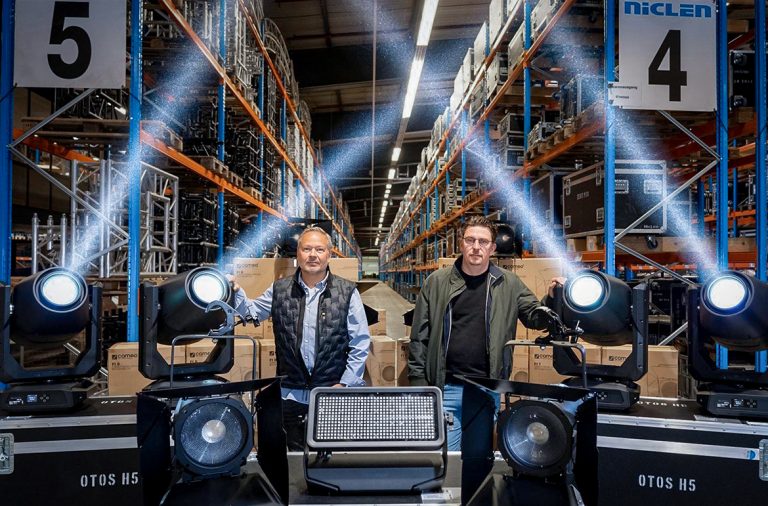 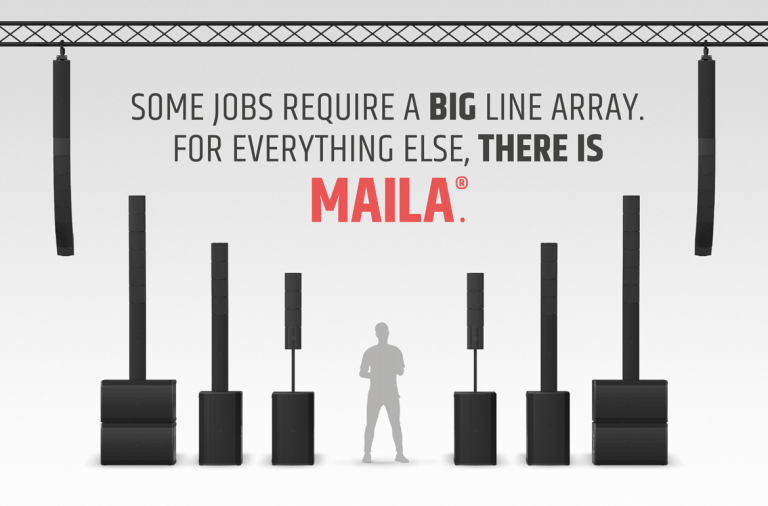 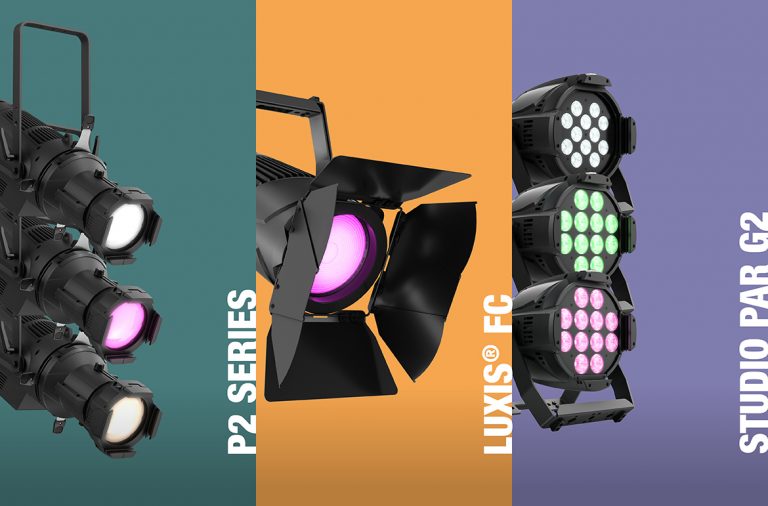