Neu-Anspach, Germany – January 2019 – The Viborg Museum, founded in 1861 in Viborg, Denmark, is considered the most important regional heritage museum with numerous permanent and special exhibits. From October to December 2018, the museum, which otherwise houses up to 12,000 year old archaeological objects, focused on something unusually modern: In the “Denmark on Wheels – Car of the Year 1969-2019” exhibit, visitors had the opportunity to take a look at the country’s recent automotive history. To stage the award-winning cars perfectly, the light designer Kristoffer Nielsen and the Danish event technology supplier Lystek largely relied on Cameo Light spotlights. 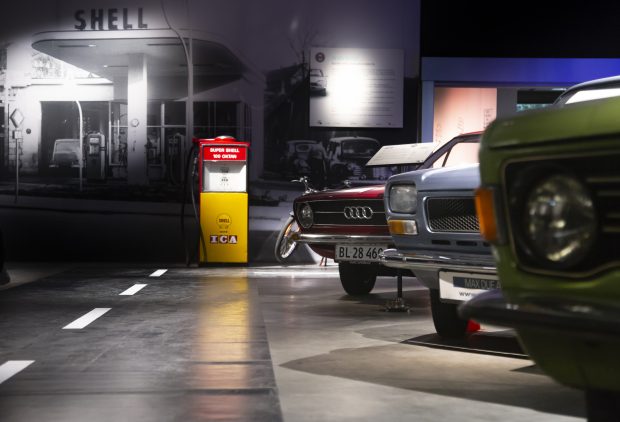 “Our primary task was to emphasize the beauty of each individual car model in order to underpin the history told by this exhibit”, explains Kristoffer Nielsen. “At the same time, we had to overcome the challenge of transforming a simple industrial warehouse into an inviting museum environment.”

When it Rains, it Pours
When putting together the AV and light design of the exhibit, Nielsen wondered which specific spotlights would make this work the best – and, as luck would have it, Adam Hall Group’s brand, Cameo Light, launched two new models at that time, which were integrated perfectly into the experienced light designer’s proposed setup.

“The ZENIT W600 and the TS 100 WW Fresnel Theater spotlight filled a gap that had been puzzling me up until that point. While I found the TS 100, with its CRI of 97, particularly convincing, it was mainly the ZENIT W600’s saturated colors and high light output, which loses none of its strength via the 100° SnapMag filter.” 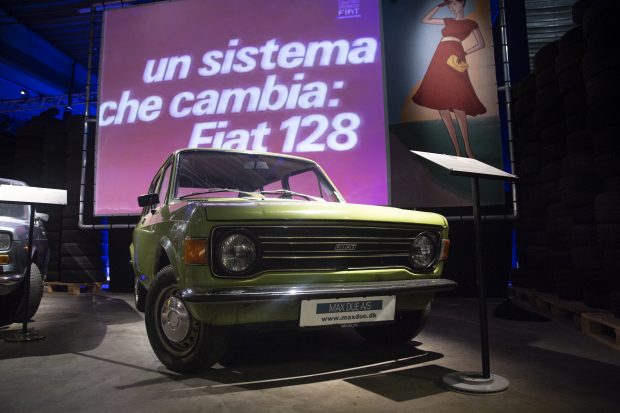 Flexible Illumination and Specific Tasks
Nielsen combined the precise TS 100 WW Theater spotlights with the powerful ZENIT W600 washlights in order to illuminate the 50 cars from various angles and to emphasize the individual color and shape of each model. Furthermore, models with dark interior seats were illuminated with the Thunder Wash 100 W cold white. The Q-SPOT 15 W were aimed at the exhibit’s information signs and used a special-made filter. Light designer Kristoffer Nielsen was, above all, impressed by the practicality of the compact LED spotlights, in addition to their excellent light quality. “The economic factors of a project always play a large role, of course. With the Q-SPOT, everything just works in this regard: light quality, space saved, look, and price/performance.” 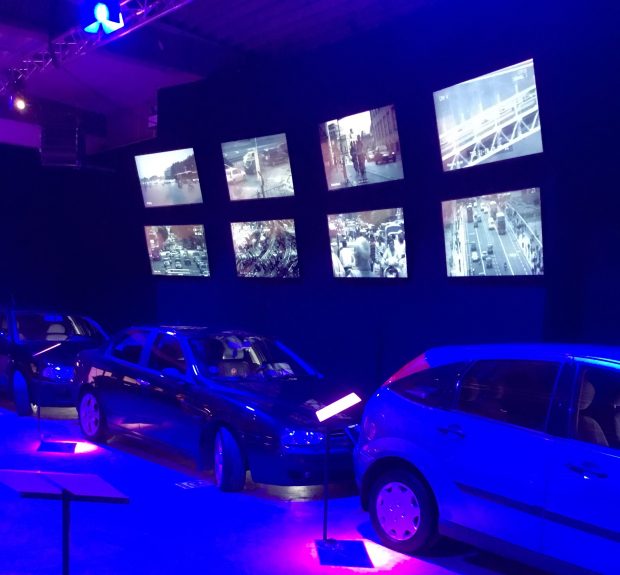 Beginning of a Common Future
The “Denmark on Wheels – Car of the Year 1969 – 2019” was, for Kristoffer Nielsen, the first occasion to test the Cameo Light spotlights in practice – and, according to him, the temporary museum installation will not be the last: “Cameo is constantly expanding its product ranges and has come to serve all professional needs. My order list for installations and theater projects is long, and I will definitely rely on Cameo again.”

For your information: The success story continues. After premiering at the Viborg Museum, the exhibit will continue from January 24th until April 22nd, 2019 at the Forstadsmuseet in Hvidovre. 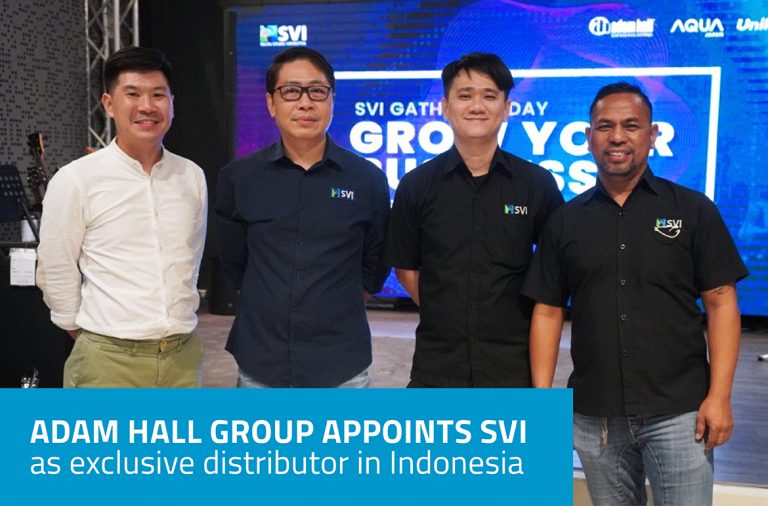 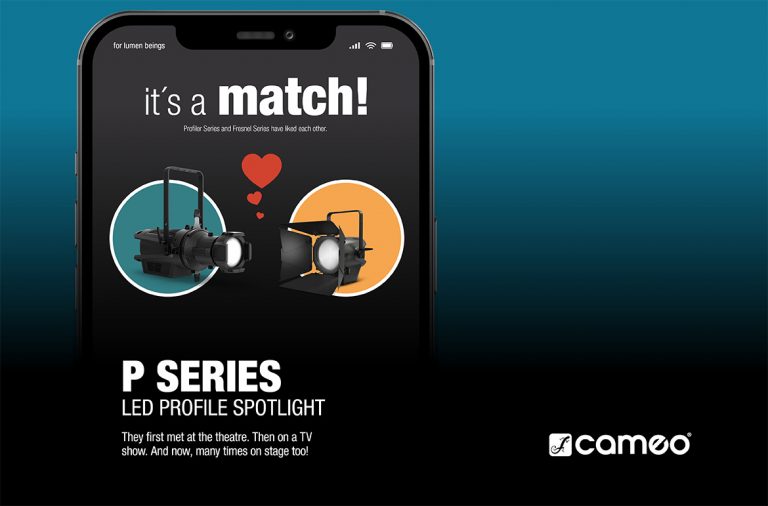 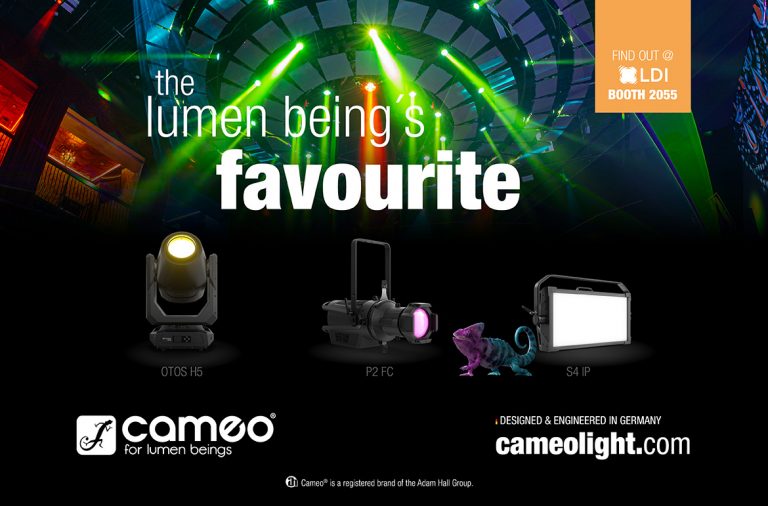