Zane Carney is the new star in the electric guitar sky. The Grammy-nominated jazz guitarist is known for his collaborations with John Mayer, U2, Avril Lavigne and other greats and has been successful for some time now both as a solo artist and with various collaborations. One of them is his project “Evan + Zane” with Evan Rachel Wood, which gave an exclusive studio concert via livestream on Halloween. Family(s) and friends listened to the old school jazz sounds via an LD Systems MAUI 11 G2, which has captivated Zane Carney since 2019.

At the 2019 NAMM Show, it was love at first sound. At the time, Zane was looking for a small PA for his studio and found the MAUI 11 G2, a column speaker that could meet his needs as a jazz musician and music theorist. Since then, Carney uses the system almost daily in his studio, sometimes alone, sometimes with his band – and each time he is convinced anew.

„Probably my favorite thing about the MAUI is that it has a really balanced midrange that doesn’t feel honkey or abrasive, but also isn’t muddled with overwhelming low mids. I find that the 750-2k spot is where PA’s really show their metal, and the MAUI really shines in that area, in my opinion.“

One of four sisters in the LD Systems MAUI series, the MAUI 11 G2 not only impresses Zane sonically, but the ease of use allows him to focus on the essentials – his music and preparing for a show.” As artists, using products like the MAUI 11 G2 allows Evan and I to focus on our actual show and performance because of the user-friendliness with all-in-one capabilities and easy operation—we can set up the product in no time.”

For this year’s EVAN + ZANE Halloween show, Zane unceremoniously placed his MAUI 11 G2 in the garden and opened the floor-to-ceiling windows to let his closest friends share in the concert. “One great thing about the MAUI is that it’s absurdly portable. So, moving it from my studio into my backyard will take a maximum of one minute, if that, because it’s so unbelievably light.”

The MAUI 11 G2 offers artists the flexibility they need for their performances – whether in the studio or in a garden party. The system is versatile and convinces even virtuosos like Zane Carney with its clear, balanced sound. 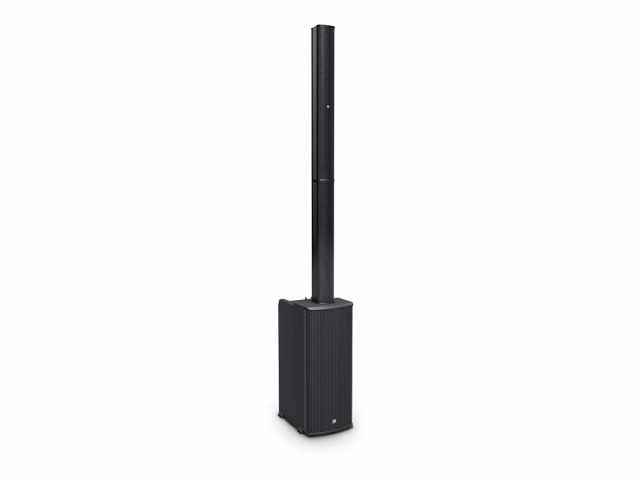 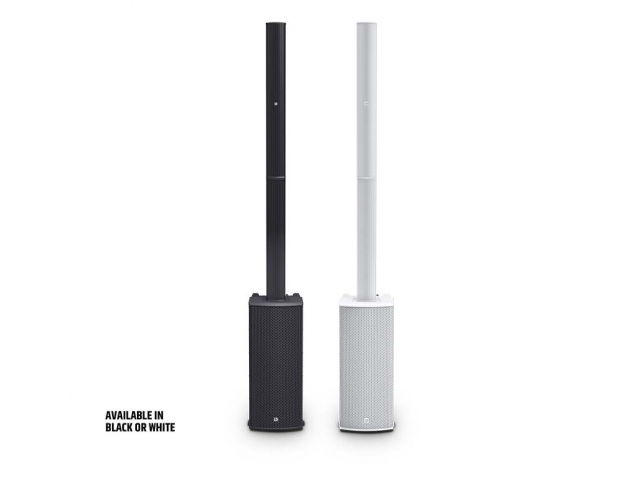 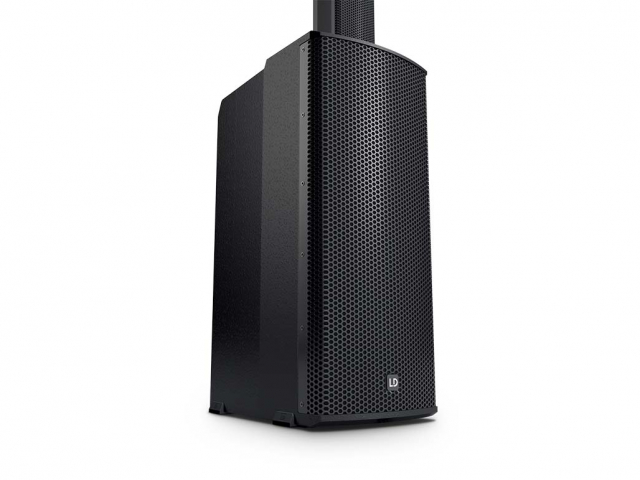 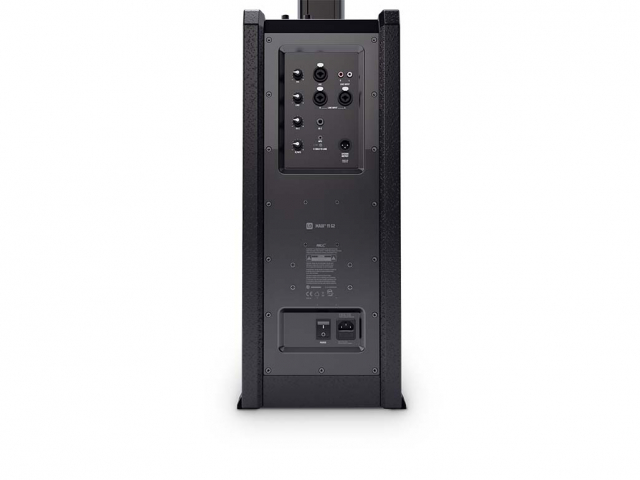 The whole interview with Zane Carney including a short recording of the Halloween Special can be found here:
Zane Carney Goes Full Nerd On The Next Generation Of Sound Gear | Live Design Online