Press: „Night of Light 2020“ – Germany’s Event Industry is building a huge light monument in more than 250 cities involving over 3000 participants

Red Alert! No concerts, festivals or events have taken place in Germany since March 10, 2020. A whole industry where the plug was pulled mercilessly. But does anyone want to live in a future without live shows, trade fairs, club gigs, and open airs. Very few. Drive-In cinemas and purely virtual events are still a decent alternative, however they are by no means the future of live event entertainment. “Economically, they are at most a drop in the ocean,” says Bernd Breiter, CEO of BigCityBeats and creator of WORLD CLUB DOME.

For the inspiration behind the “Night of Light” campaign and board of directors of LK-AG Essen, Tom Koperek, the entire event industry is on a life support machine. “The event industry will not survive the next 100 days! The current requirements and restrictions make the economic implementation of events practically impossible.” This affects not only organisers, but also venues as well as suppliers, and service providers of all shapes and sizes: technology companies, stage and exhibition engineers, outfitters, caterers, logisticians and artists from across the industry. Artists who offer contributions such as content, script direction or floral decoration to multiple events. “Nothing works anymore!” Is Koperek’s grim conclusion regarding the plight of a heterogeneous industry, which unites more than 150 different trades and special disciplines, and as a result does not have a union that covers all employees. It is therefore all the more important to ensure that political and public perception increases. Especially following the news that a ban on major events has now been extended to at least the end of October 2020, as RTL and Spiegel reported on the morning of June 17, 2020.

The industry that first fell victim to the Corona Crisis (FIRST IN) will unfortunately be the last one (LAST OUT) to return? True to the statement “Now that’s enough!” Companies from the event and cultural industry across Germany, are joining together to set an example by illuminating landmarks clubs, locations and company headquarters in each city. Whether the Hamburg Reeperbahn, the Dresden Frauenkirche, Zeche Zollverein Essen, Hotel Atlantic and the TV Tower Hamburg, the Domplatz Leipzig, the famous Gorch Fock, in Cologne Schanzenstraße, Palladium, Dock One, E-Werk, Lanxess Arena, the Alte Oper, the Tempodrom and the Max-Schmeling-Halle or even famous monuments in Berlin – everything should shine red in solidarity this evening.

BigCityBeats will support the entire movement as an official streaming partner, hosting the virtual event for the whole campaign. WORLD CLUB DOME is broadcasting a special edition live from the headquarters of event tech specialists Adam Hall Group, with the aim of drawing attention to the “Night of Light”. The celebration of unity and light is expected to reach millions of people around the world on June 22 from 10pm to 1am. This day will go down as a momentous moment in the history of the event industry. We hope that BigCityBeats isn’t celebrating one of the last events of the entire industry, but instead serves as a warning to cast politics aside, and to shake things up.

“For many businesses in the service industry there will be no surviving this current market. They face a merciless end,” says visionary founder of BigCityBeats, Bernd Breiter. “With this appeal we are addressing each individual politician in the country to finally wake up.” With around 400,000 guests attending their events per year BigCityBeats is one of the largest event organisers in Germany. “We’ve already made history as being responsible for the first DJ set from space via the ISS, as well as celebrating events on three continents around the world. We knew that with BigCityBeats WORLD CLUB DOME Winter Edition we would be celebrating as the first festival of 2020, however we didn’t know that at the same time, we would be amongst the last,” said Bernd Breiter. “The last event before the Corona Crisis, that’s ok, but please don’t be the last one ever.”

To increase Government awareness, Bernd Breiter and his team have developed a unique event concept: International headline DJs from across the electronic music industry playing across three floors in the Adam Hall Group Experience Center. The Adam Hall Group which has already equipped the Zero Gravity plane for BigCityBeats, flying 50 VIP guests into weightlessness, is a huge global player in event technology. “In this very difficult time we have to stick together through solidarity. This is why we support the “Night of Light” as a true technology manufacturer, and are grateful that creatives such as Bernd carry the message in their own way and thus unmistakably symbolize the seriousness of the situation,” said CEO of Adam Hall, Alexander Pietschmann.

The Company headquarters north of Frankfurt will become the virtual BigCityBeats WORLD CLUB DOME Night of Light Edition on June 22nd. Outdoor on the roof the finest techno, indoor: superstars of the EDM sound to the funkiest hip-hop. Once again BigCityBeats brings all music genres under (and on) one roof. The DJ sets will be streamed live across all BigCityBeats social media channels, on the official website www.night-of-light.de and on various other partner channels. For this purpose, the red illuminated memorials from all across Germany will be shown live. All viewers tuning into the streams are encouraged to post pictures and videos from their illuminated cities via the WhatsApp number +49 152 06349488 and under the hashtag #NightOfLight2020.

“We are currently working on new ideas and are focusing our energy on the Winter Edition due to take place in Dusseldorf in January 2021. The line-up is already in place,” the BigCityBeats CEO says enthusiastically. He hopes that with “Night of Light”, politicians will finally be awakened to the threat facing the industry, and inspire much needed dialogue between industry and politicians and together they can work out a solution, and find a way out of this crisis. 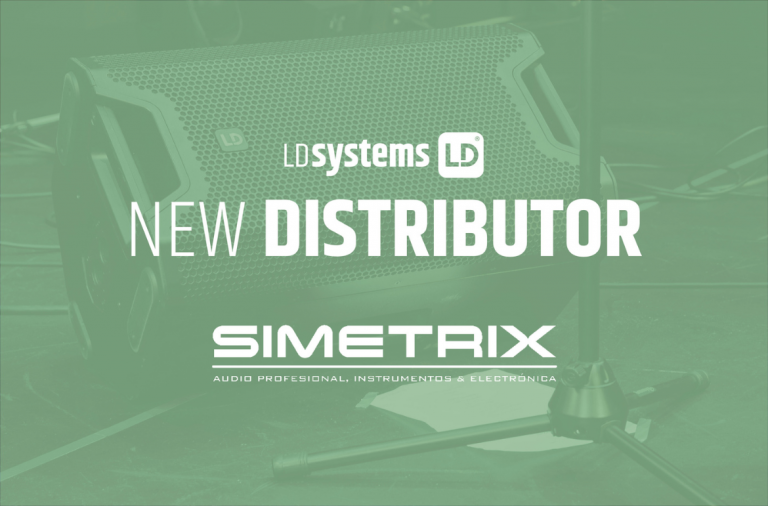 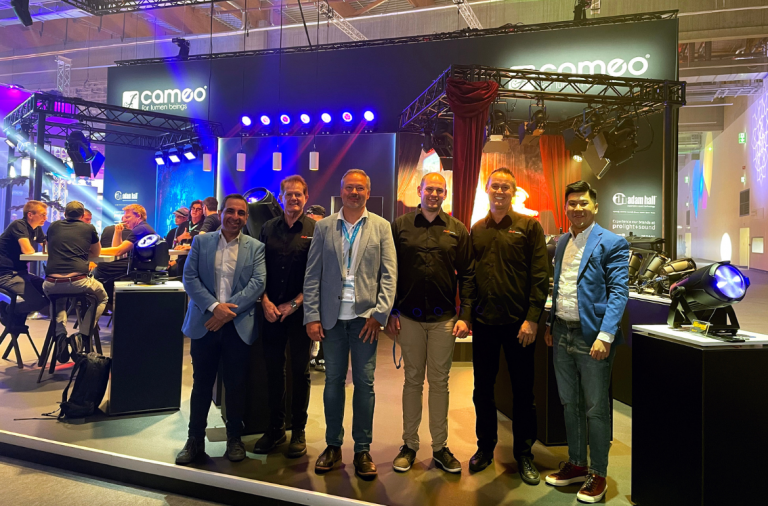