The Cheetah is one of the most prestigious clubs in the southeastern United States. Surrounded by lofts and skyscrapers in Atlanta’s bustling city centre, the nightclub has recently undergone a major renovation – for the first time during its 30 years’ existence. The integrator for the audio-visual setup was idesign, a specialist full-service provider of lighting, video and audio solutions in upscale clubs, resorts, hotels and restaurants. For The Cheetah, the idesign team used a total of 60 Cameo moving lights and spotlights.

With the new visual setup in The Cheetah, idesign has created a stunning lighting installation. 22 Cameo OPUS® S5 Spot Moving Heads were installed along each side of the main room, with the DJ’s booth at the heart of the action. idesign were impressed not only with the light output and colour blending of the OPUS S5®, but also with its range of flexible installation options. Furthermore, idesign placed 22 Cameo AZOR® B1 LED Beam Moving Heads inside the transparent LED cube that dominates the room. 16 Cameo Q-Spot 40 RGBW spots round off the installation and provide the general basic lighting.

“When I first saw Cameo at Live Design International in Las Vegas a few years ago, I knew immediately that it was a fantastic lighting manufacturer. I was impressed by the quality of the spotlights right from the outset.” 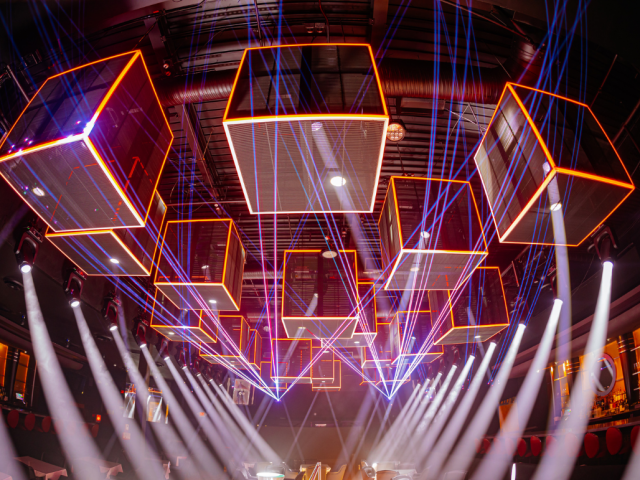 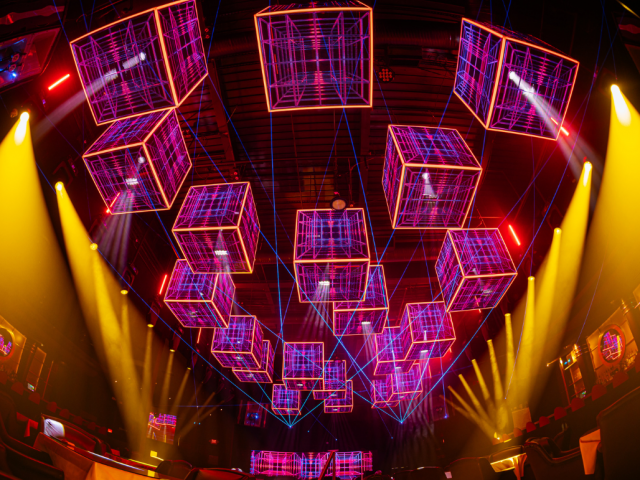 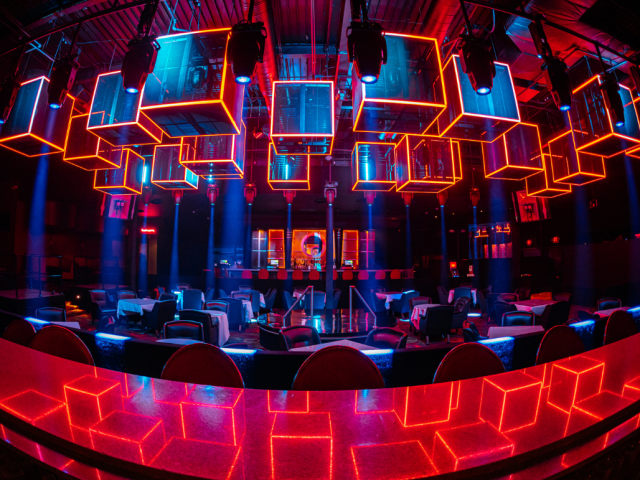 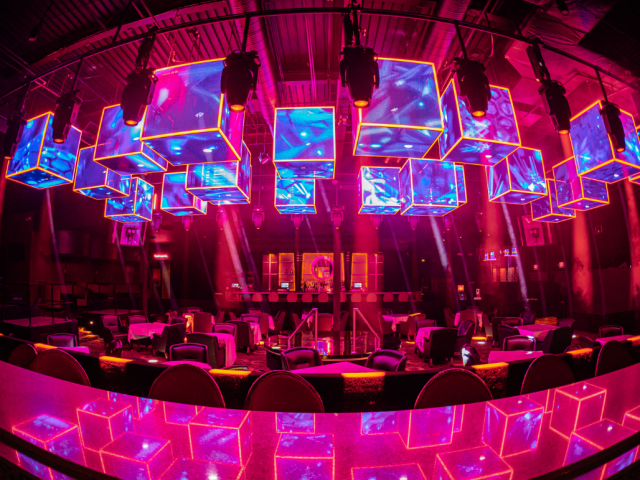 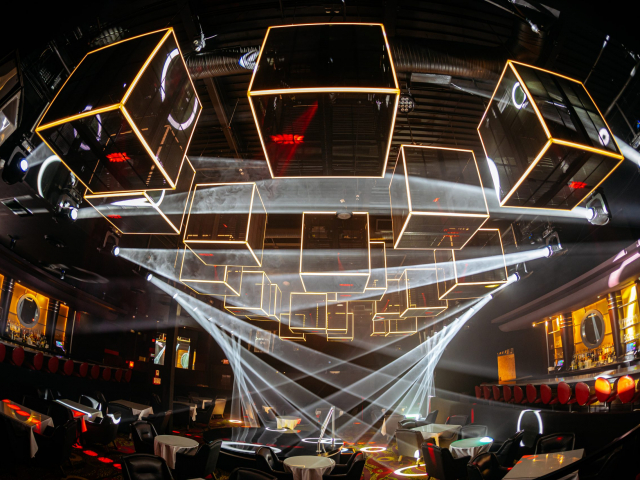 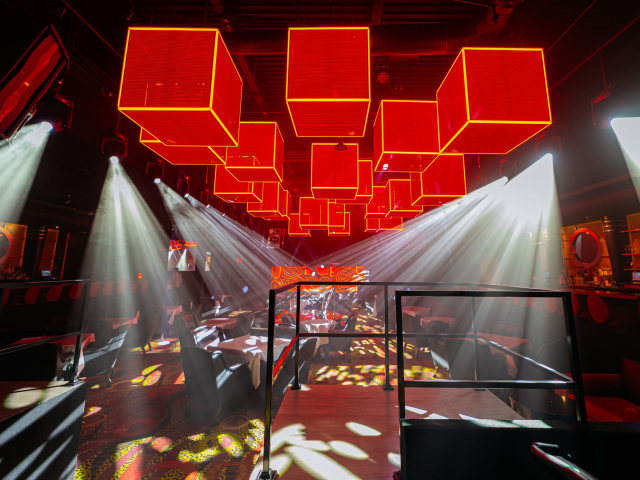 One of the specific challenges of the demanding installation was the synergy of flat and focused lighting in the main area with the impressive visualisation of suspended transparent cubes, which can be used by the club’s lighting designers to create extraordinary effects. The custom hardware solution had to be designed so that the moving AZOR® B1 units inside the cube architecture were easily accessible and all cabling between the modules and the spotlights could be integrated. It was also essential to be able to maintain the components without having to dismantle the cubes. With their precise, fast and consistent rotational movement, the Cameo spotlights fully met the structural requirements. 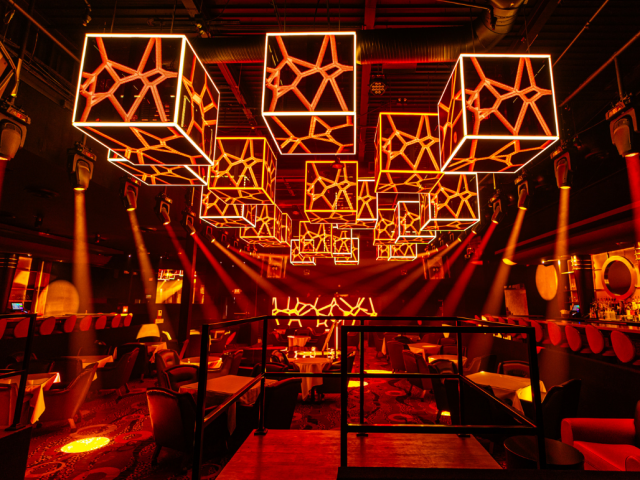 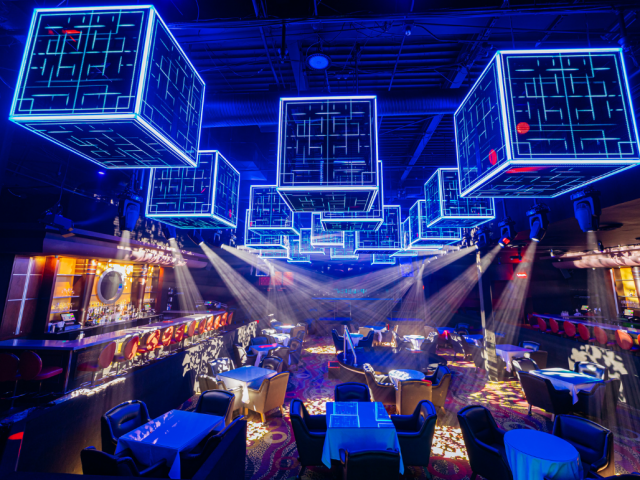 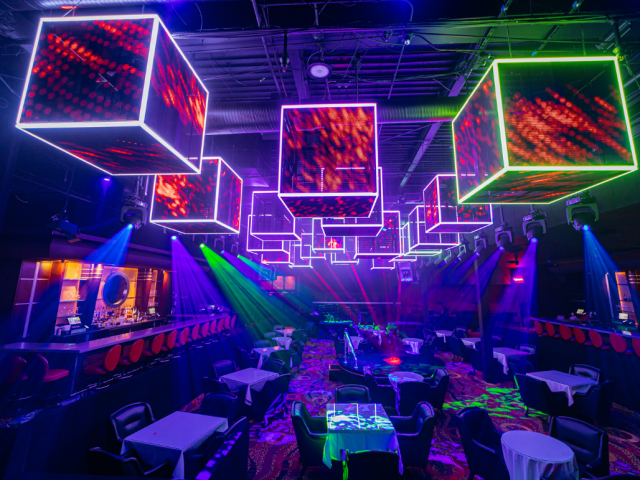 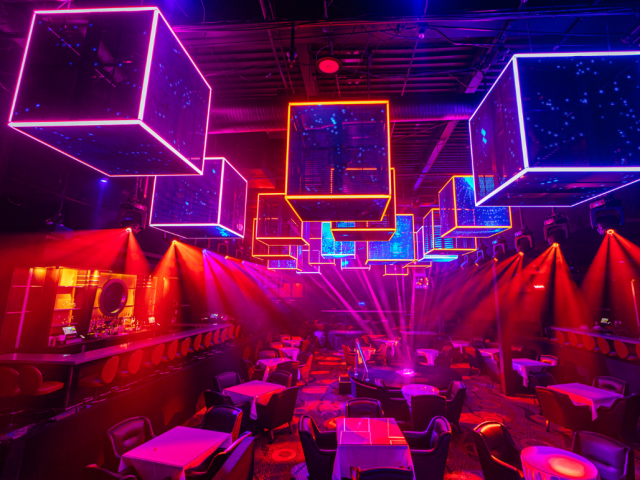 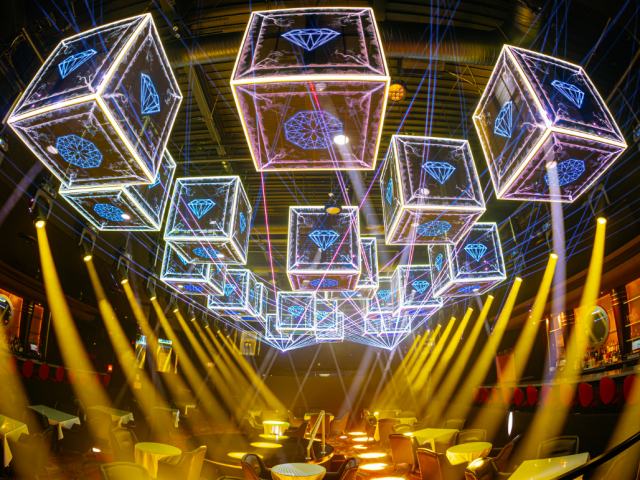 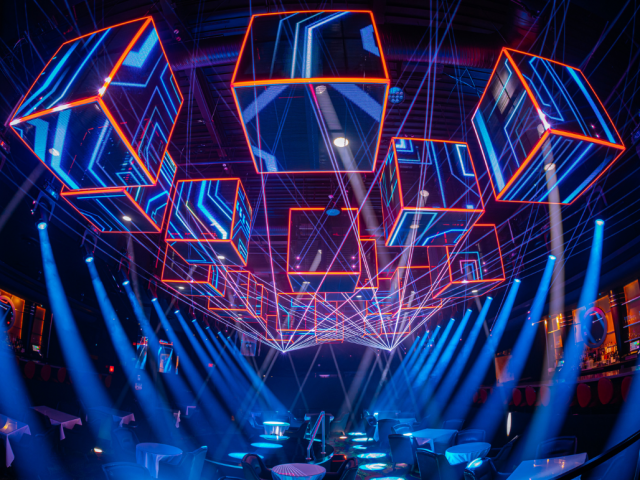 In addition to the quality of Cameo spotlights, Michael Meacham and project manager Holmes Ives are also enthusiastic about the collaboration with William Brieva, Adam Hall Business Development Cameo Americas: “William supports us at all levels. It is thanks to him that, time and again, we are also able to draw attention to groundbreaking projects – as was the case recently here at The Cheetah nightclub.”

The following Cameo products were used for the installation at The Cheetah nightclub in Atlanta: